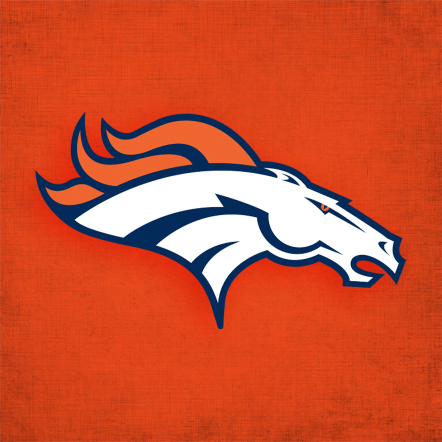 Aaron Rosenbaum is the founder of Experience Local, an online marketing, Web design, and property management operation based in Denver, Colorado. In addition, Aaron Rosenbaum is an avid supporter of Colorado sports teams, including the Denver Broncos.

The 2015 Denver Broncos earned the franchise its first Super Bowl title since back-to-back championships in 1997 and 1998. The Broncos began the season with a seven-game winning streak, which featured a number of narrow victories, including a 23-20 victory over the Minnesota Vikings in Week 4 and an overtime win against the Cleveland Browns two weeks later. Denver finished the regular season with a 12-4 record for the second year in a row.

The Broncos opened the postseason against the Pittsburgh Steelers, taking the divisional match up 23-16 and extending their win streak to three games. The Broncos continued their playoff run against the New England Patriots in the American Football Conference (AFC) Championship. Escaping with a 2-point victory, the Broncos advanced to Super Bowl 50 to face the Carolina Panthers. Once again, the Denver defense overwhelmed the opposition, shutting out the Panthers in the opening quarter on the way to a 24-10 triumph. It was the franchise’s third Super Bowl win.